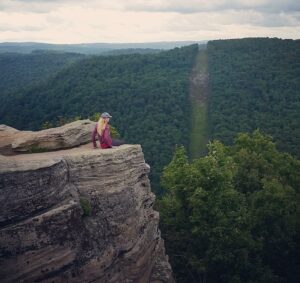 I’ve always had an interest in design. While growing up, I enjoyed doing crafty, artsy projects and being creative. In high school, I worked on my school’s yearbook and took some introductory web design classes since I had an interest in computers. I learned how to write HTML in notepad and designed backgrounds and graphics. My first website I created in that class was, being the animal lover I am, about ferrets and their different color/coat patterns.

When it came time to apply for college, I realized I had no clue what I wanted to do with my life. Veterinarian, teacher, graphic designer? When I was researching schools I made sure that those I considered had the programs I was interested in. I went in undecided and after my first semester I met with my academic advisor. At that point, I think I already knew which way I was leaning. I walked out of his office and had officially declared my major as Graphic Communications and Multimedia Technology.

Turns out that was the best decision I ever made. I loved the classes in my major and became a very well-rounded student as I was exposed to all areas of the design world: graphic design, print production, web design, and even video production and editing. During my final semester, I interned for a roofing company in their Creative department to get some real-world experience. A few weeks before I graduated with my Bachelor’s degree, they reached out saying they had created a position for me in their company. I was officially moving from the mountains of Central Pennsylvania to the city of Pittsburgh!

I’m still living in Pittsburgh and got married almost two years ago. We have a crazy cat named Gabby who plays fetch and two little gerbils who keep our lives interesting. Since moving here, I’ve taken on numerous freelance clients and have built them some great websites. I have learned so much in my professional career and continue to grow and learn by reading tutorials, attending trainings and keeping up to date on the latest technology in the industry.

Building attractive and functional websites for small businesses is what I love to do. I enjoy working with people who are as passionate about their businesses as I am about mine!

Ready to take the next step? 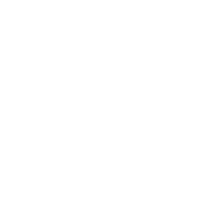